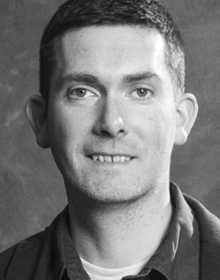 Resumé: David Finn is Professor of Pharmacology and Therapeutics, Science Foundation Ireland Principal Investigator and Co-Founder and Co-Director of the Centre for Pain Research (link) at the National University of Ireland (NUI) Galway. Professor Finn graduated with a BSc (Hons) in Biotechnology from NUI Galway in 1997 and a PhD in Neuroscience from the University of Bristol in 2001. From 2001 to 2004, Professor Finn worked as a Post-doctoral Research Fellow at the Institute of Neuroscience, University of Nottingham. In 2004, he was appointed to a Lectureship in the Department of Physiology, NUI Galway, and to a Personal Professorship in Pharmacology and Therapeutics in 2014.  Professor Finn’s research focuses on the understanding of the neurobiology and treatment of pain and psychiatric disorders including anxiety and depression.

Professor Finn is Past-President of the Irish Pain Society and is currently President-Elect of the International Cannabinoid Research Society. He is also a member of the Task Forces of both the International Association for the Study of Pain and the European Pain Federation on Cannabis and Cannabinoids for Chronic Pain, and he sits on the Scientific Advisory Panel of the European College of Neuropsychopharmacology as well as the Editorial Boards of the Journal of Psychopharmacology,  Brain Research and Frontiers in Neuropharmacology (link). 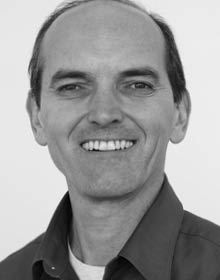 Resumé: Dr. Russo has served on NIH and private grant review panels, committees for the Society for Neuroscience and American Physiological Society and has received several teaching awards. The primary focus of Dr. Russo’s research is to understand the molecular basis of migraine. 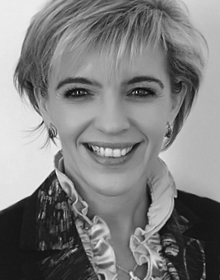 Resumé: Dr Helyes work in the fields of pain and inflammation and has great expertise in a variety of experimental models with special emphasis on in vivo studies. She also started PharmInVivo and today lead the company which is a spin-out company based in the Department of Pharmacology and Pharmacotherapy at the Medical Faculty & Szentagothai Research Center of the University of Pécs. The team focuses on animal models of chronic diseases and has a complete repertoire of nociceptive tests in both rats and mice. 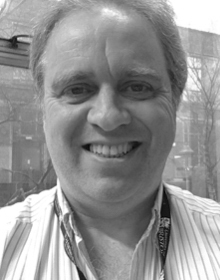 Resumé: Dr Kelly is an internationally recognized expert in the pharmacology of G protein-coupled receptors. His research group has a particular focus on the molecular pharmacology of opioid receptors and the mechanisms underlying receptor signalling and desensitization. In collaboration with PharmNovo, Prof Kelly has a Medical Research Council funded project studying biased signalling via delta opioid receptors which informs the design of novel opioid medicines.